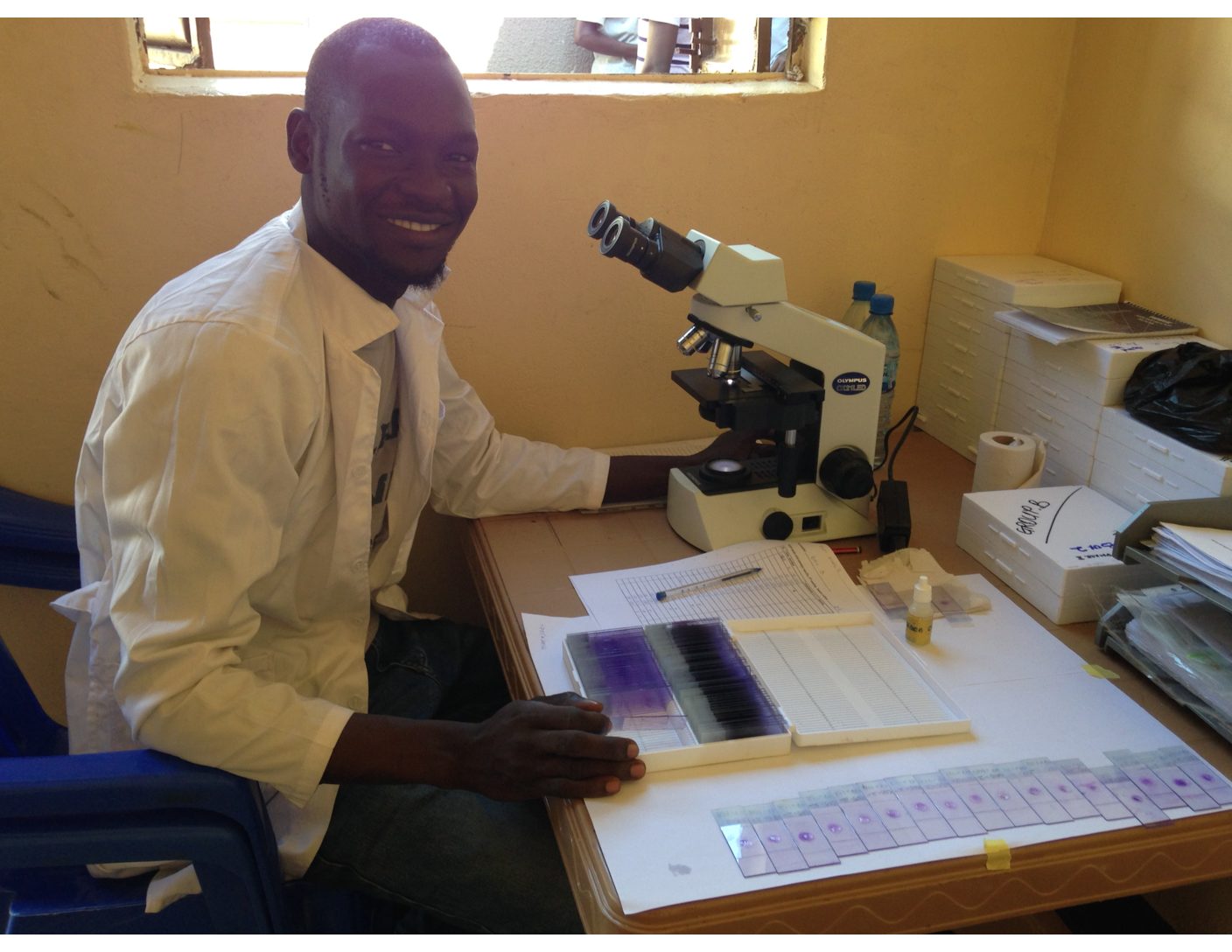 The group then visited Pilgrim Africa facilities for a formal presentation of the results and key findings of Katakwi Phase I, and key objectives of the project’s second phase.  Thereafter the group was given a demonstration on Indoor Residual Spraying (IRS) procedures as well as a walk-through of the multi-station distribution model used for community-based Malaria Drug Administration (MDA) which is proactive community-wide Malaria treatment and a cornerstone of launching Phase II.  This included numerous safety precautions and alternate treatments for pregnant women and those allergic to the underlying medicine.

The following day participating organizations gathered in Mbale, a small town in the southeast corner of Uganda bordering Mt. Elgon, at the offices of US Aid’s RHITSE-E (Regional Health Integration to Enhance Services in Eastern Uganda.)  This 4-hour “all-hands” meeting of all Phase-II participants and funders was to finalize each organization’s respective roles and responsibilities during implementation.  The meeting was hosted by Dr. Caroline Karutu, RHITSE-E Director, and led by Dorothy Echodu of Pilgrim Africa.  Among the 25 participants were Abigail Pratt of the Bill and Melinda Gates Foundation, PMI representatives, local district health officials, Soroti Central Rotary members (Joel, Godfrey and Susan), Malaria Partners International and senior Pilgrim Africa staff.

Some of the implementation issues included:

With final logistical issues resolved and roles and responsibilities clarified, and the Rotary Foundation’s approval of the project enabling the release of project funds to the Soroti Central Club, Katakwi Phase-II is ready to launch.