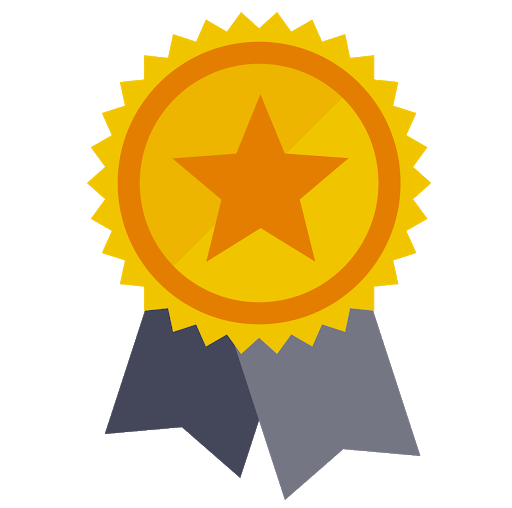 In 1996 a major study was published showing insecticide treated nets dramatically reduced malaria rates. However, the world scientific community was skeptical because there was not much research.

Rotarian and Malaria Partners International Board member Drake Zimmerman (RC of Normal, IL) arranged an official review of the research by UNICEF’s then Malaria Director Dr. Jane Zucker. She convened the scientific community at UNICEF in New York to study all the published and “gray papers” (unpublished research) on using Insecticide Treated Nets to reduce malaria. In addition, a Rotarian hired and paid the administrative assistant to coordinate the meeting.

The malaria research was so compelling that Dr. Zucker contacted the head of UNICEF, Carole Bellamy, who dramatically announced that UNICEF would “place an insecticide treated net within reach of every child in Sub-Saharan Africa.” Bellamy then told her colleague Gro Harlem Brundtland about nets and potential to reduce malaria.

Brundtland was the new CEO of the World Health Organization, another branch of the UN. In her inaugural address, Brundtland declared malaria the number one goal of WHO and set up The Global Fund for Malaria (later expanded to include HIV/AIDS & Tuberculosis) to fund the malaria work. The Global Fund is now the primary funder of malaria work, having raised an additional $13 Billion in fall 2019.

Distributing 250 Million nets per year is a gigantic logistic challenge. The “how” was worked out by following “The Rotary Model” developed for Polio and PolioPLUS.  Another UN Group, the Alliance for Malaria Prevention, also co-founded by Rotary members, developed and now coordinates much of the logistics behind distributing nets to reduce malaria.  AMP recently celebrated distribution of the 2 Billionth net.  (AMP is a unit of WHO’s Roll Back Malaria Initiative.)