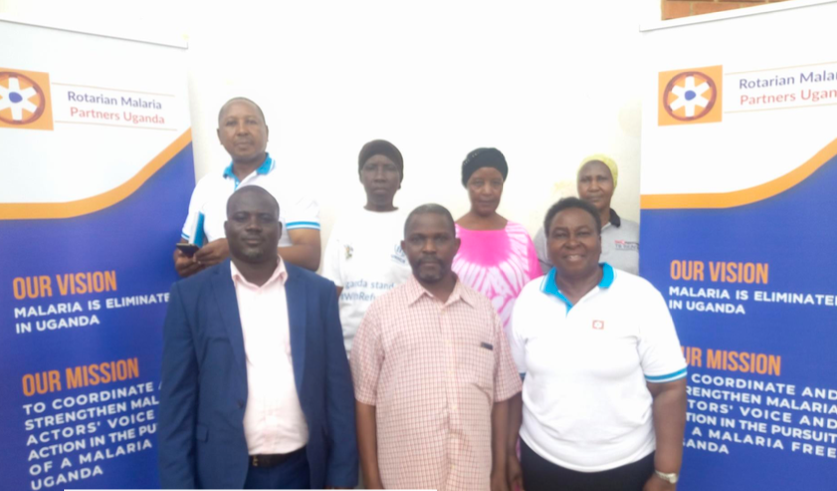 The RMP Uganda board visited one of the capital’s most malarial urban zones (Mulimira) on the 25th of February. The Rotary community mobilizer took Malaria Partners InternationalU representatives on a site visit through the slum, later congregating community members for a malaria sensitization dialogue. The Chairmen for UCB and Mulimira Zones, as well as the area Chairman of Security were in attendance to show their support for the fight against malaria.

Having already been beneficiaries of Rotary’s Health interventions like free safe male circumcision and free immunization of children (still ongoing once a month), the visit was a fact-finding mission on possible interventions specific to malaria elimination. The major challenge in the area is stagnant water that acts as a breeding ground for mosquitoes. This is caused by poor drainage as a result of poor garbage disposal habits such as throwing garbage like bottles into water channels, and congested housing and pit latrines constructed with no water drainage system. The situation is more dire in the rainy season when the few channels are flooded. In addition, there was misuse of mosquito nets for fencing off small gardens. 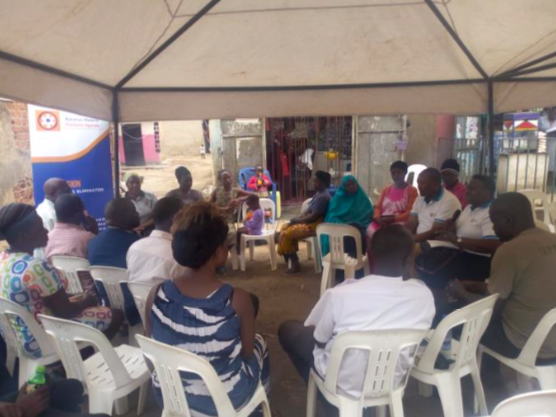 The Malaria Partners InternationalU team advised attendees on malaria prevention, in line with the Ministry of Health’s Chase Malaria program:

In a bid to foster ownership, the community members were asked to list what they thought were the major causes of a high incidence of Malaria in the slum and propose solutions. They were also tasked with highlighting the major cause for which they would like an immediate intervention. The community highlighted poor drainage due to garbage disposal into water channels as the major cause of the high malaria incidence in their area, and requested interventions to address the problem.

Malaria Partners InternationalU made the following commitments and recommendations: