In early-August, RMP Uganda’s Board Chair, PDG Kenneth Mugisha, met with officials from the Buganda Kingdom to discuss Malaria Partners InternationalU’s drive to plant mosquito repellent vegetation throughout the country.

Buganda is a Bantu Kingdom within Uganda. The Kingdom of the Ganda people, Buganda is the largest of the traditional kingdoms in present day East Africa, consisting of Uganda’s Central Region, including the Ugandan capital of Kampala, and encompasses approximately 17% of Uganda’s total population. 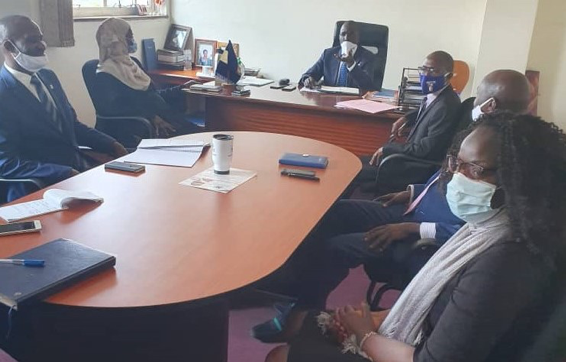 Kingdom officials were enthused about the proposed planting activities, particularly in light of the recent rise in malaria cases due to the recent raining and flooding in the region. There are 25 plants, such as citronella (pictured below) and lemon grass that naturally repel mosquitos in an environmentally friendly manner. 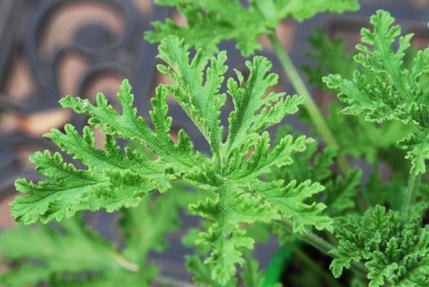 Citronella is a tropical grass that contains high amounts Of citronellol that repels mosquitos.

Board Chair Ken was invited to participate in an October event attended by Buganda King Muwenda Mutebi II. Malaria Partners InternationalU hopes to provide a planting inauguration ceremony at the event. An excellent illustration of the value in collaborating with Uganda’s traditional leadership in our quest to eliminate malaria.