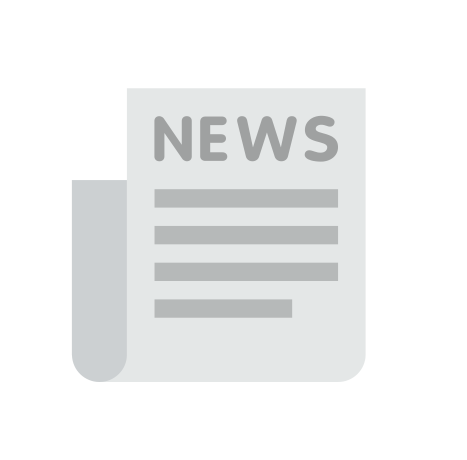 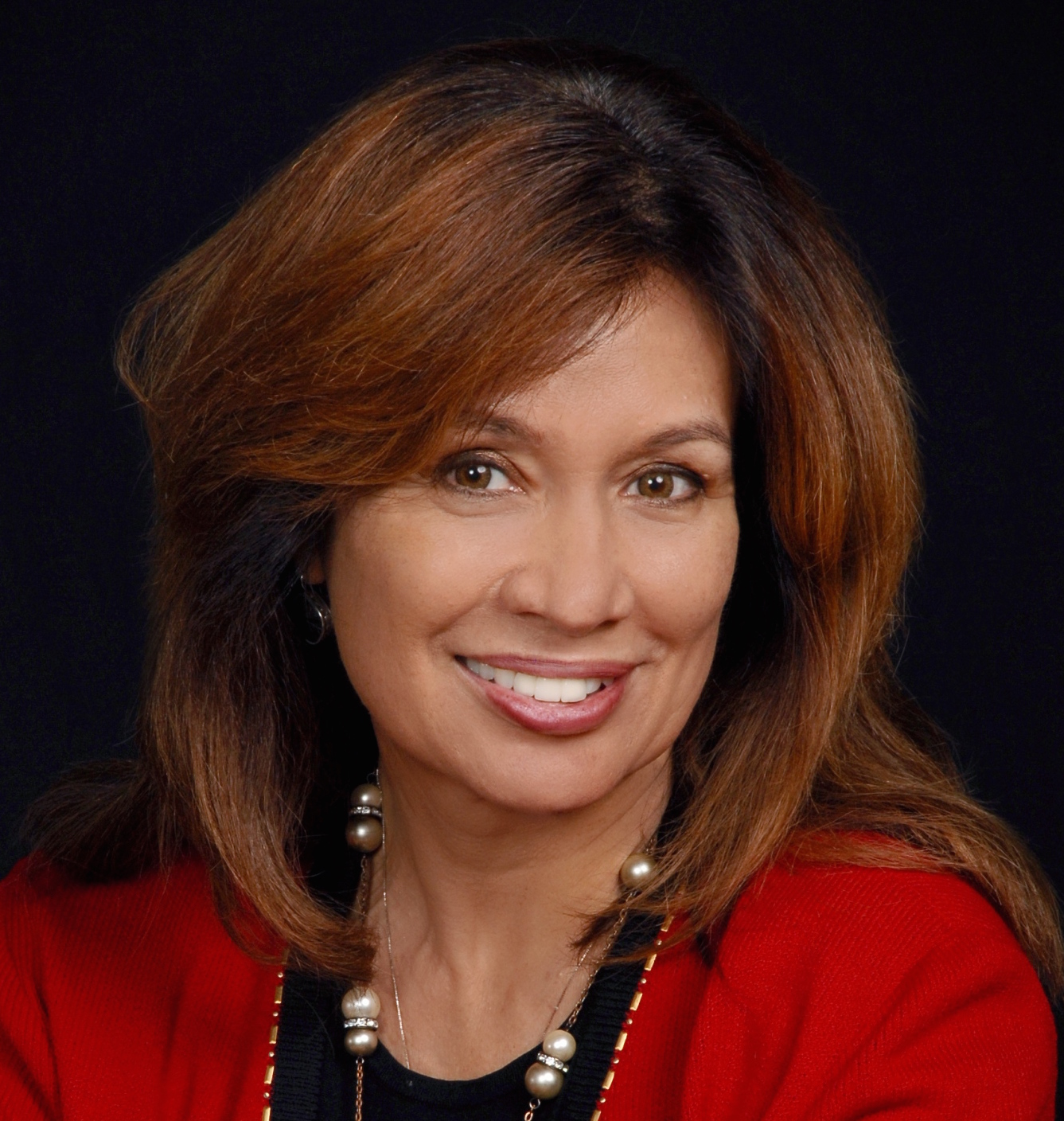 Adriana Lanting, new Board member based in Long Beach, CA., is Malaria Partners International’s new Director of Strategic Engagement. The purpose of this role is to help drive Malaria Partners International’s malaria eradication advocacy mission.  Adriana comes to Malaria Partners International from District 5320, where she has served as District Governor Partner, Ray Sanford, 2016-17, worked on the Grants Committee, served on the Leadership team and chaired the 2019 District Conference.  She has attended International Assembly and the Zone Institute for the past several years.  This year, Adriana serves as part of the Governor Elect and Governor Nominee administration/training team and the International Rotary Peace Conference Committee. As a 6-year member of the Rotary Club of Long Beach, Adriana chaired the Large Club Conference this past February, where she invited Malaria Partners International to do a keynote presentation.  It was there that Philip Welkoff invited the Large Clubs of Rotary to join in the initiative to fight malaria. Adriana is committed to continue to build strong strategic partnerships and raising funds and awareness in order to ensure the highest leverage can be attained in the malaria drive to zero in mortality and morbidity.  Adriana has served the Long Beach Club as the Director of International Service twice building partnerships with other clubs and international districts in South Africa and Australia promoting clean water and writing International Grants for 8 water projects in Mozambique.  She has served as Foundation Chair for the past 2 years.  She has also served as Vice President twice, the position charged with programs for the club.  Adriana is a Level 2 major donor. 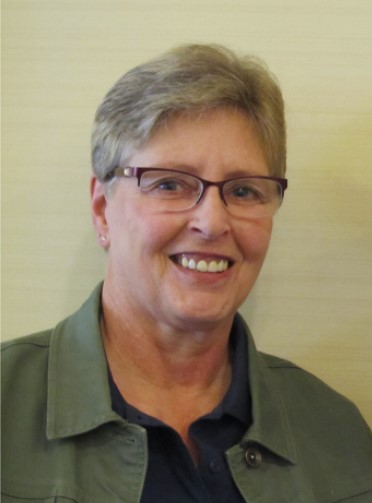 Carma McKay, another long-time Rotarian, particularly in support of District 5030, is Malaria Partners International’s new Senior Administrative Director.  Carma McKay comes to us with many years of non-profit management as Development, Marketing, Public Relations Director with Hospice of Seattle & Providence Homecare, Bastyr University, Rosehedge AIDS Housing & Health Care, Medic One Foundation and Seattle Children’s Home, as well as Executive Director with Camp Fire USA.  She graduated from Central Washington University with degrees in Adolescent Mental Health and Health Education. Her involvement in Rotary began in 1988 when she joined the University District Rotary.  Carma has held many leadership positions within her club (including President).  She has been an Assistant Governor, was a Special Invited Guest to the zone Institute and co-chaired past DG Ezra Teshome’s District Conference in 2014.  She is a Paul Harris Fellow x8. Carma has contracted with Rotary District 5030 since 2014, working with the past six District Governors.  She served as Interim Operations Manager for the Rotary Club of Seattle, was Administrator for the Seattle Rotary Service Foundation and held a short-term contract with Malaria Partners International.  She was recognized by Rotary District 5030 as their 2018 Rotarian of the year. Most recently, Carma has enjoyed serving University District Rotary as club Secretary and serving on the Board with her fellow Rotarian and daughter Jessie Perkins.  She and her partner Cheryl have recently celebrated the college graduation of Cheryl’s twins Annie from UW and Ryan from WWU.  Carma and Cheryl live in Brier with their two Maltese fur babies Riley and Sophie and their senior cat Tillie.

Please join us in welcoming Adriana and Carma to the Malaria Partners International team.