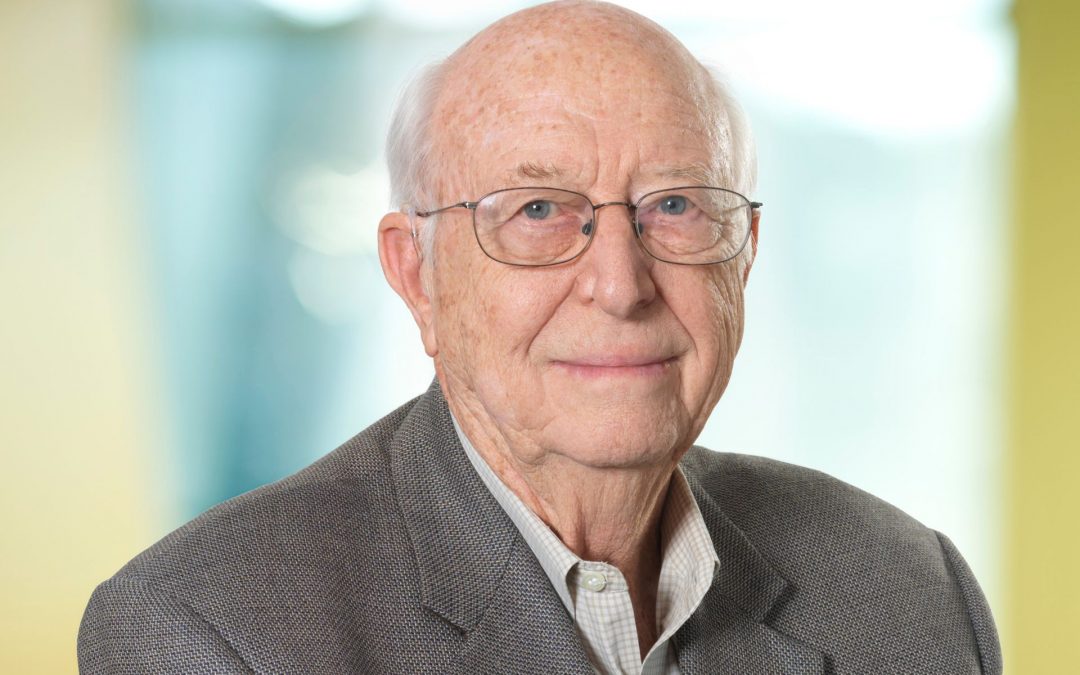 “Eradicate malaria!”  Those were the words of Bill Gates, Sr. as I entered his office as the Centennial President of Seattle Rotary to discuss ideas for a project to engage Rotary members around the world as we began our second century.  I was shocked into silence, so he continued “who better than Rotary, and in fact, Rotary is essential” to conquer the world’s most deadly disease. Malaria is believed to have been killing for millennia, changing the outcomes of war, literally writing history. Bill understood the power of Rotary from his days at the University of Washington when he was a student member of the University Club.  Bill believed that creating a network of Rotary Clubs internationally to focus on malaria eradication would launch as well as sustain our efforts in sub-Saharan Africa.  He encouraged our collaboration with other organizations to develop powerful partnerships. 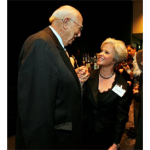 From this conversation, Malaria Partners International was born.  During the past twelve years, our work has grown to include five countries uniting 120 Rotary Clubs across international borders.  Countless lives have been saved, and suffering prevented.  Our data show that we have directly affected 1.6 million men, women, and children.

After our project was launched, Bill continued to be a consistent supporter, always available for counsel, and proud of our progress.  I know his encouragement was critical to our successes.

That afternoon twelve years ago, as I was leaving his office, Bill offered a life changing comment:  “You can’t just talk about the devastation of malaria, you have to meet the people it affects, see the communities it destroys, and see the hope in the eyes of the young children.”  I was on a plane to Zambia in two weeks, changed forever, and deeply grateful to Bill Gates, Sr – his vision, his compassion and his commitment.