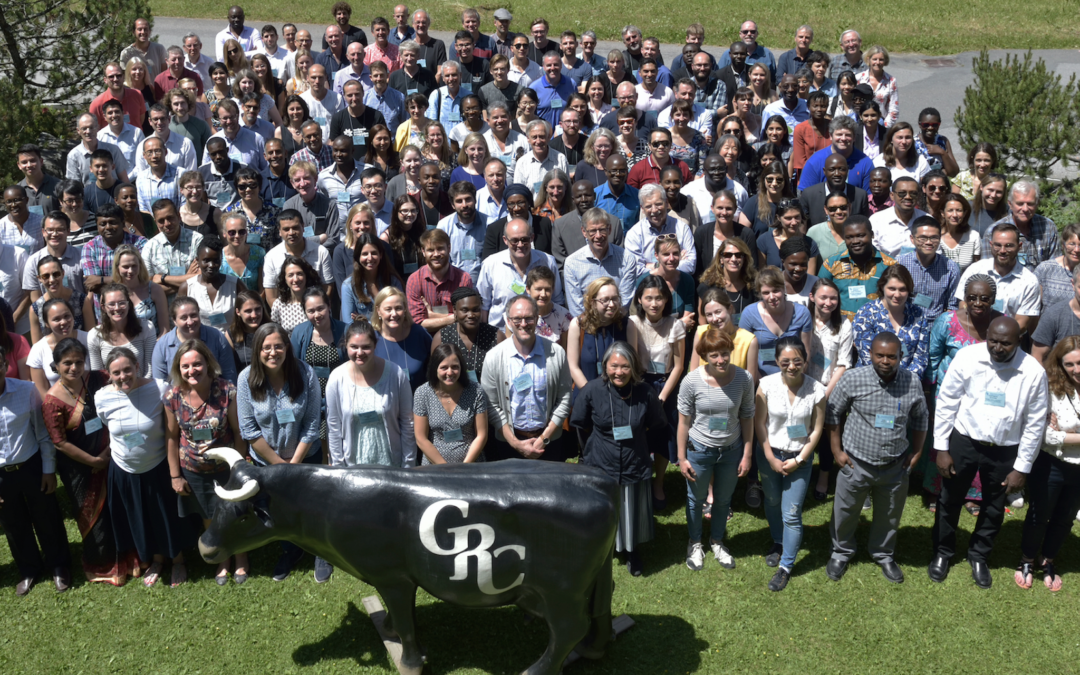 Frank Boosman, Malaria Partners International Secretary, attended the biannual Gordon Research Conference on malaria is focused on translational research: not basic, not bedside-ready, but in between: innovations in vaccines, therapies, chemoprotection, and vector control that may become available in the next decade or so.

We attended to get a feel for what could be coming online in the medium term and how that might affect our mission at Malaria Partners International.

Global investment in fighting malaria has had a dramatic impact since 2000: case incidence is down 61%, mortality is down 76%, and 19 countries have eliminated malaria. But progress has flatlined or even reversed on some measures over the last 5 years. We can point to inadequate investment, to a concentration of cases in HBCs (high-burden countries), and to increased resistance to therapies, chemoprotection, and methods of vector control (e.g., insecticides).

If you think about the endgame in the fight against polio—we’re now down to just three endemic countries, and leaders are hopeful we can get to just two in the near future—malaria is far more challenging. Polio has no vector, whereas malaria has the Anopheles genus of mosquito. And polio has vaccines with 95-99% effectiveness, whereas malaria has had none.

While researchers are making progress on all fronts, the most interesting news is that we should see vaccines coming online in the 2020s, starting with RTS,S as soon as the 2021-2023 timeframe. It’s important to note, though, that malaria vaccines will be very different from what most people think of when they think of vaccines: expensive, multiple doses required (potentially 4 for RTS,S), and they won’t provide complete immunity but will instead reduce incidence (RTS,S by 30–40%). For these reasons, malaria vaccines will initially be targeted at the most vulnerable populations, primarily children under the age of 5.

Most relevant to us at Malaria Partners International, for the foreseeable future, malaria vaccines will not be “fire and forget”. We won’t be able to simply vaccinate a child and move on. Vaccines will need to be part of integrated control programs, along with insecticide-treated nets (ITNs), indoor residual spraying (IRS), community health workers (CHWs), attractive targeted sugar baits (ATSBs), and so on. Vaccines will reduce the incidence of malaria, not eliminate it, so we will need to continue to do all the things we do today to reduce the burden of malaria in the field. Integrated control programs are something of our specialty at Malaria Partners International, so we believe that the advent of vaccines will mean even more opportunities for us to do good in sub-Saharan Africa.