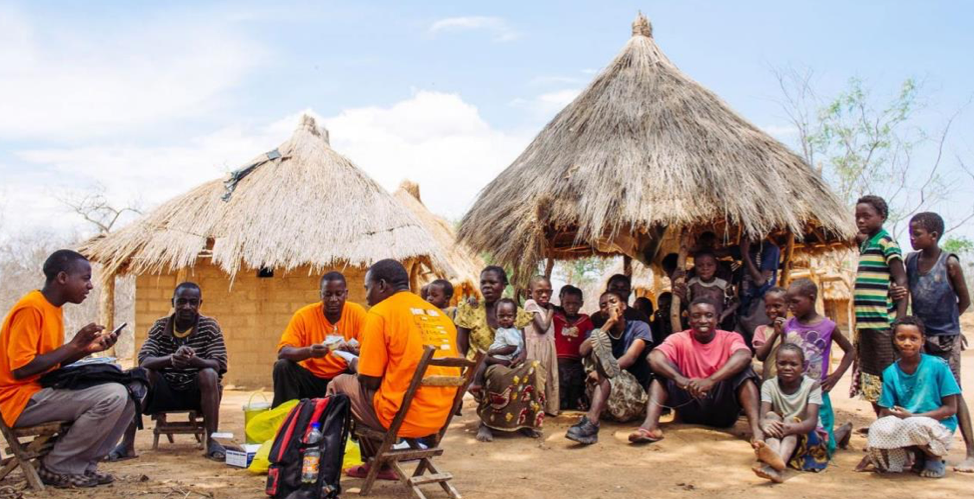 Earlier this year, the Rotary Foundation announced their newly created Programs of Scale grant making initiative. Programs of Scale is a highly competitive, once-a-year $2 million grant to support large Rotary projects with a track record of success, impacting a large population, and which is both sustainable and scalable.  Initial proposals for the 2020 Programs of Scale grant were due March 1st.  On May 18th, Bill Feldt, Malaria Partners International Ambassador and Federal Way (WA) Rotarian, was notified by the Rotary Foundation that a malaria-elimination project based in rural Zambia, impacting nearly half a million persons, and of which Malaria Partners International (USA) and Rotarian Malaria Partners Zambia are implementing partners,* was selected as a finalist for the $2 million Rotary Foundation grant out of the 61 submitted proposals.

An in-depth follow-up proposal is due September 20th, with announcement of the winning proposal scheduled for late-November 2020