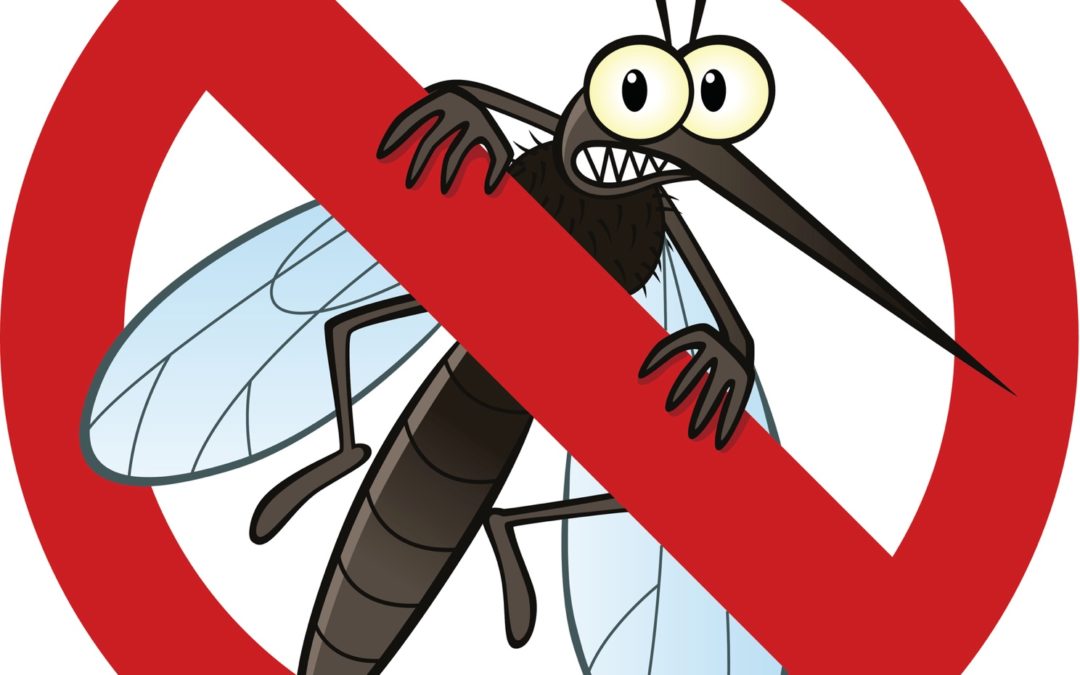 The purpose of the Congress was to bring together organisations and people involved in the elimination and eradication of malaria worldwide. Malaria is a disease that affects humans causing death and functional disability. Plasmodium falciparum malaria has been in existence for 50,000–100,000 years. Deaths from Malaria are around 450,000 per annum, mainly pregnant women and children, with 214m people being affected annually. Hence the call for people and organisations, involved in the complex battle to eliminate and then eradicate Malaria, to get together and cooperate in a cohesive manner.

Over 1100 people attended the congress from 66 countries. Sessions ranged from plenary, with keynote speakers, to a wide variety of breakouts, with multiple presentations based around the designated topic for the day. The Minister for Foreign Affairs, Hon Julie Bishop MP, said that “Australia is deeply committed to eliminating malaria once and for all and the people in this room can help us achieve this goal.”  She went on to say “Diseases like malaria know no borders and health security is a global challenge. We need to operate
trans-nationally.”

Rotary members Against Malaria (RAM) – Rotary Australia World Community Service (RAWCS) under
the stewardship of Dave Pearson, the National Manager, provided a display stand. Dave was
also on the International Advisory Board for the congress.

At the closing ceremony a Statement of Action was released, and a commitment was made to convene another Malaria World Congress in the not too distant future. In addition, presentations were made in the Global Village area, where the congress display panels were erected, as well as poster sessions on the three main congress days. The Civil Society Organisation also undertook workshops during the congress.

Click here to see the full meeting report and read the Statement of Action.