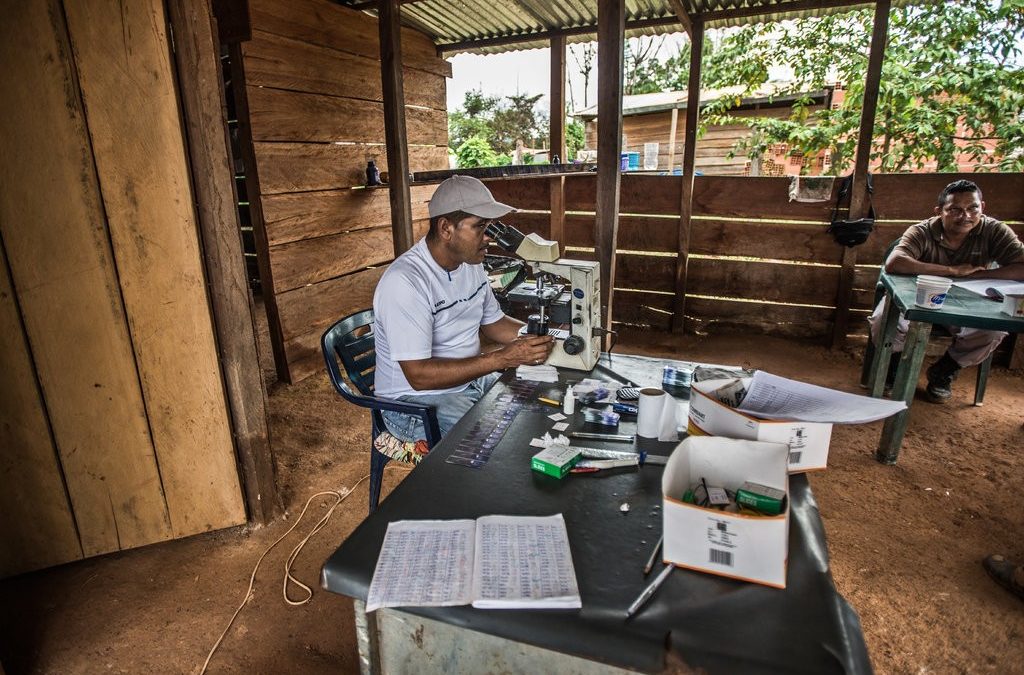 Officials say the chief hurdle is complacency: In many countries, domestic resources have shifted from anti-malaria efforts to other priorities as case numbers have dwindled. “Political will is the single most important aspect for eliminating malaria,” Dr. Espinal said. “We have effective tools: bed nets, vector control methods, treatments. We get to a certain point — we see the end of the tunnel — and then we risk losing the commitment.” The situation is most dire in Venezuela, where President Nicolás Maduro has refused to accept most medical donations amid an economic crisis. Malaria infections, along with hunger and tuberculosis, have surged since 2008.

As Venezuelans cross borders into Guyana, Colombia and northern Brazil, they may bring the infection with them. Breeding conditions for mosquitoes are favorable in those regions, so transmission may increase, according to Dr. Alexandre Macedo de Oliveira, a malaria researcher at the Centers for Disease Control and Prevention.

“Until there is a government in Venezuela willing to do something about it, it’s hard to do anything but wait,” said Mr. Moreno, who serves on the End Malaria Council, a response coordination team headed by Bill Gates.

Extreme flooding can increase breeding sites for mosquitoes, and the two that are the region’s main sources of malaria — Anopheles darlingi and Anopheles albitarsis — have begun to show resistance to insecticide.