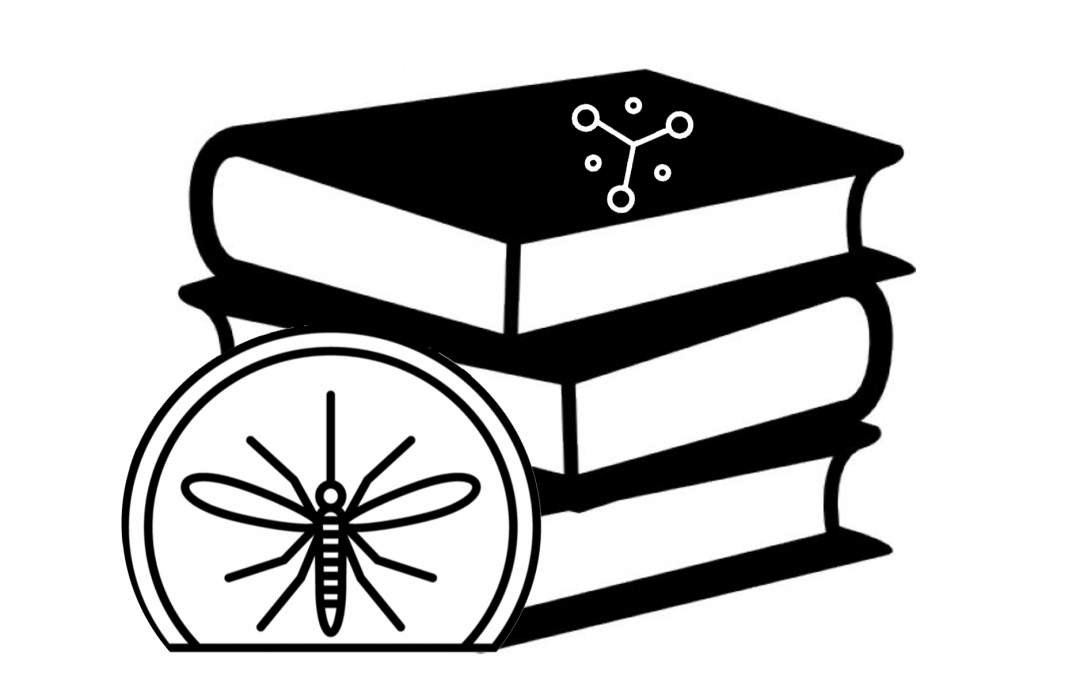 We continue to focus on four categories of malaria-related information: Prevention, Diagnosis, Treatment, and Campaigns. I’ve collected relevant publications from the scientific and mainstream press this past month. Sometimes an article will not fit neatly into one of these four; it may be necessary to add a category or two in the future. Abstracts of all articles cited are available; see below for those articles that are also in Malaria Partners International’s on-line Library in their entirety.

A study published in Malaria Journal in May demonstrates for the first time that there is synergy of complement, pre-existing immunity, and drug treatment with artemisinin in younger patients with symptomatic malaria in Western Kenya, a high-transmission area.

The Lancet published on line a lengthy article from the Global Burden of Disease Health Financing Collaborator Network, analyzing health sector spending in middle- and low-income countries between 2000 and 2017. Malaria is one of the four specific targets of spending analysis, as seen in detailed graphs in the article. The article states that low- and middle income countries that eliminated malaria altogether during this period include Argentina, Armenia, Azerbaijan, Costa Rica, Georgia, Iraq, Kyrgyzstan, Morocco, Paraguay, Sri Lanka, Syria, Tajikistan, Turkey, and Uzbekistan.  Relevant extracts from the article are available as well as the entire 32-page article.