A Return To Community Ownership

“If people hear that a lion is roaming around the community, they will flee and close all possible entrances to their houses from the lion. However, the number of people killed by lions in the whole world are far less than those Malaria has killed in Uganda alone. If the same fear associated with the lion is equated to Malaria, then the disease will be no more,” PDG Xavier Sentamu said in his remarks to leaders in Takajunge, Makindye, an urban Malarial site in Kampala.

On 21st May 2021, Rotarians and Rotaractors from the Rotary Club of Makindye West hosted RMPU to a meeting with religious and local council leaders and CHWs, as well as a tour of Takajunge. Focus Group discussions were held to gather information on Malaria occurrences and experiences, strategize on relevant Malaria control and prevention specific to the community and foster ownership of these strategies to advocate for Malaria elimination.

By consensus poor drainage systems, creating breeding grounds for Mosquito larvae, was the major cause of Malaria in Takajunge. The leaders also noted that there no longer was ‘community ownership’ like in the past, where citizens took personal responsibility for the sanitation and hygiene of their respective communities. Rapid urbanization in Kampala has overwhelmed the city council services, particularly in the slums, that suffer most from Malaria largely in the rainy seasons.

RMPU appreciated the strides made towards Malaria elimination and donated a megaphone to facilitate the club’s Malaria sensitization outreaches. 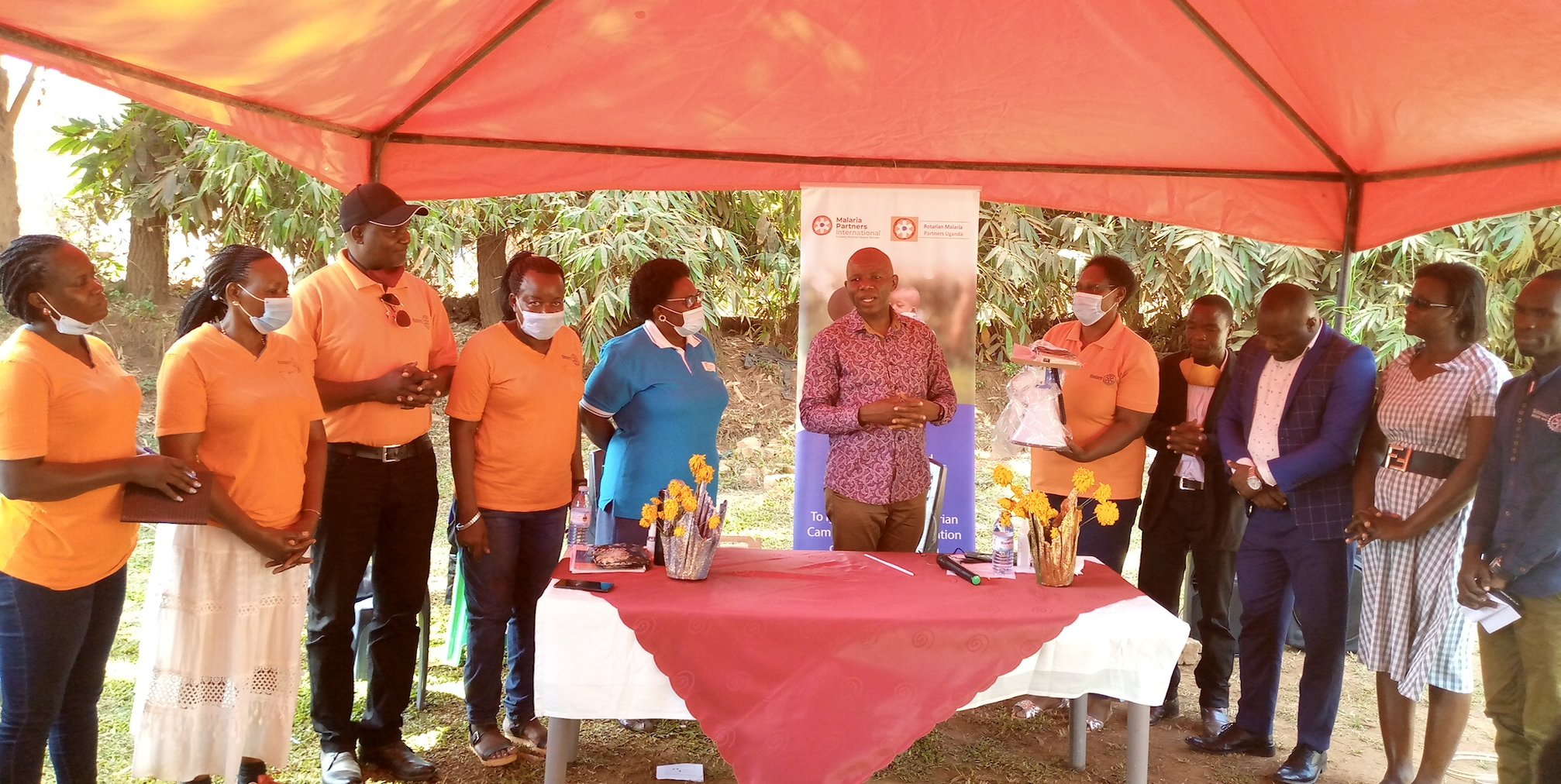 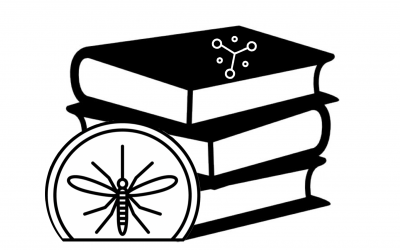 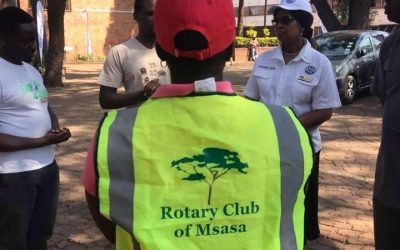