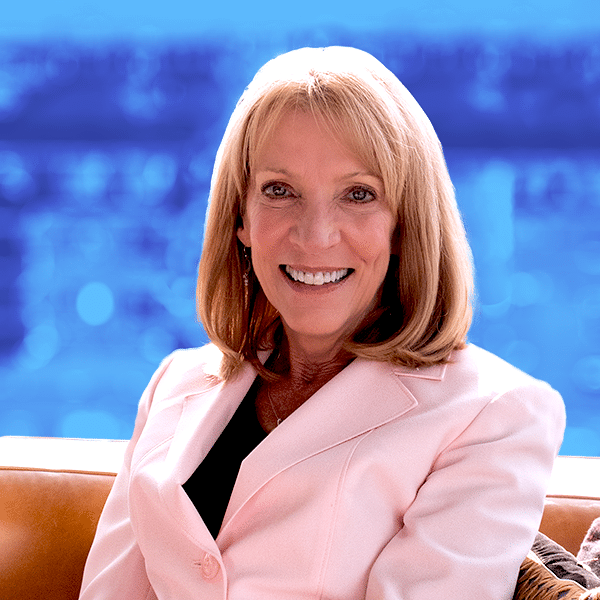 What a gift to have a New Year in which we can focus on making the world a better place! As I write this, we have 350 days left to put Service Above Self, to live by the Four Way Test, and to remember that, to whom much is given, much is expected.

Recently, I have been reminded how fortunate I am, as a woman, to live in a society where we are afforded privileges that women in other parts of the world can only dream about.

Gender norms that influence everything from the division of labor to sleeping arrangements to decisions about seeking healthcare mean that women, in many cases, bear a much higher burden of malaria.

In many African societies, women rise before dawn to perform household chores, exposing them to the mosquitoes carrying the malaria parasite. And because girls and women bear the responsibility for fetching water and for other household chores, they have less time to seek care from Community Health Workers who can test for and treat the disease.

Social customs also affect how women and girls seek healthcare. In some countries, women are expected to ask their husband’s approval before seeking health care, which the husband may view as secondary to household chores. In some cultures. women are viewed with suspicion and jealousy if they meet privately with a male health care provider, and elsewhere, pregnant teenagers often neglect malaria treatment due to the social stigma of young pregnancies. Women with lower levels of education are especially vulnerable and overlooked.

What makes this neglect particularly concerning is that pregnancy reduces a woman’s defenses to malaria so that she is significantly more susceptible to the parasite that can cause severe anemia and death, both for her and for her baby.

In 2019 alone, over 400,000 people died from malaria, and 94% of those deaths were in Sub-Saharan Africa. Of those, the vast majority were children under the age of five and pregnant women. Please join us on January 26th for our webinar focusing on “Malaria and Gender Equity” to learn how women are embracing the fight against malaria and how you can make a difference.

Happy New Year! Let’s make it a great one!